The Man Who Cycled The 7 Epics 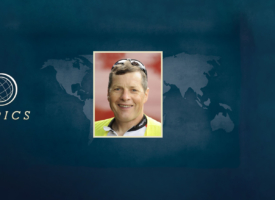 The North American Epic cycling expedition, at 14,540 km, is the longest organized bicycle tour on the planet, starting in Tuktoyaktuk on the Arctic Ocean and finishing in Panama City. Four days before the riders finished their epic ride, one of the participants stood in front of the group of fellow cyclists and asked: “How far is far?” 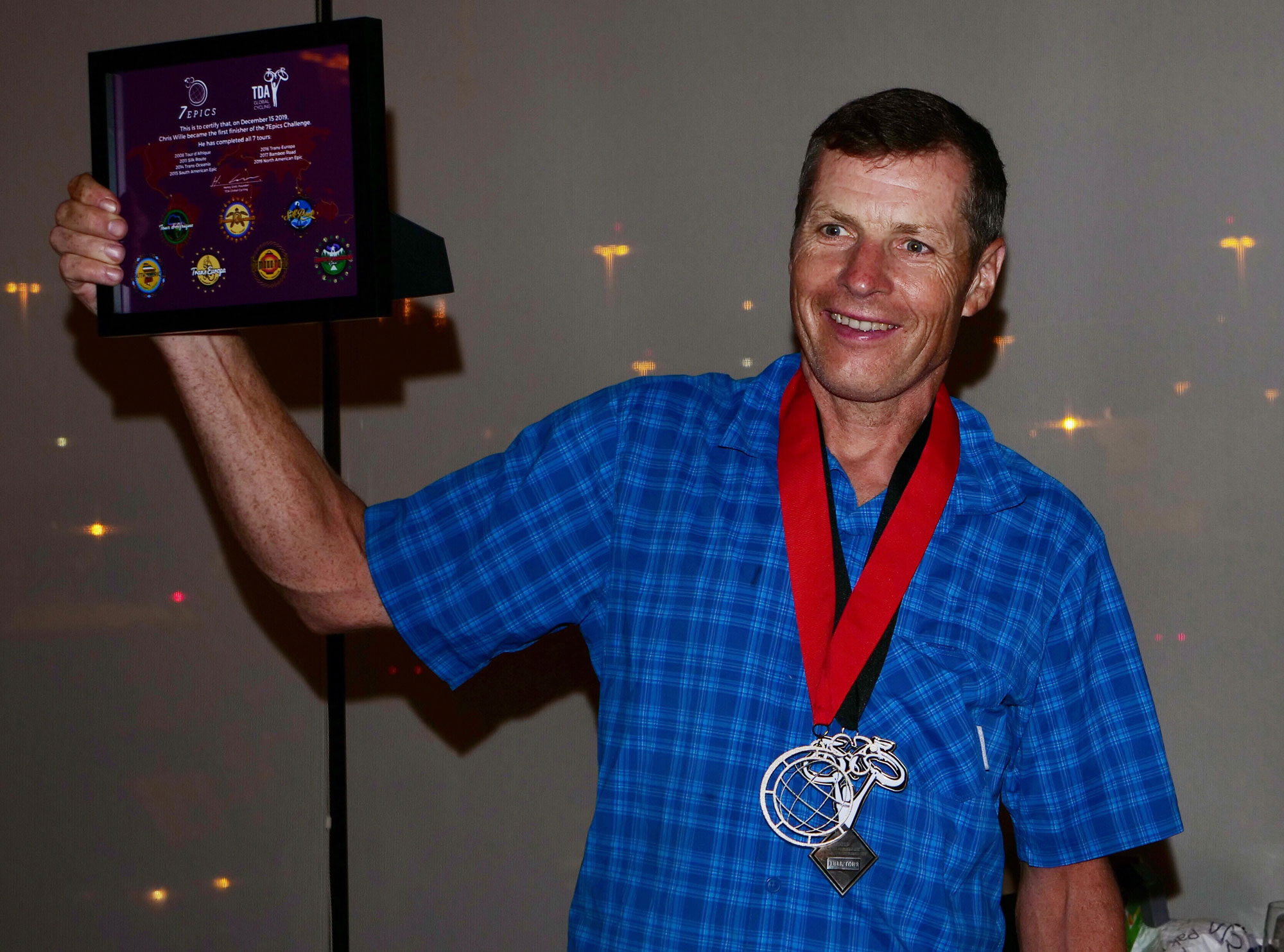 It was part of a friendly talk that described how he had arrived at this stage. How he never planned it. How in four days he would complete the 7Epics – seven transcontinental cycling tours covering six continents. 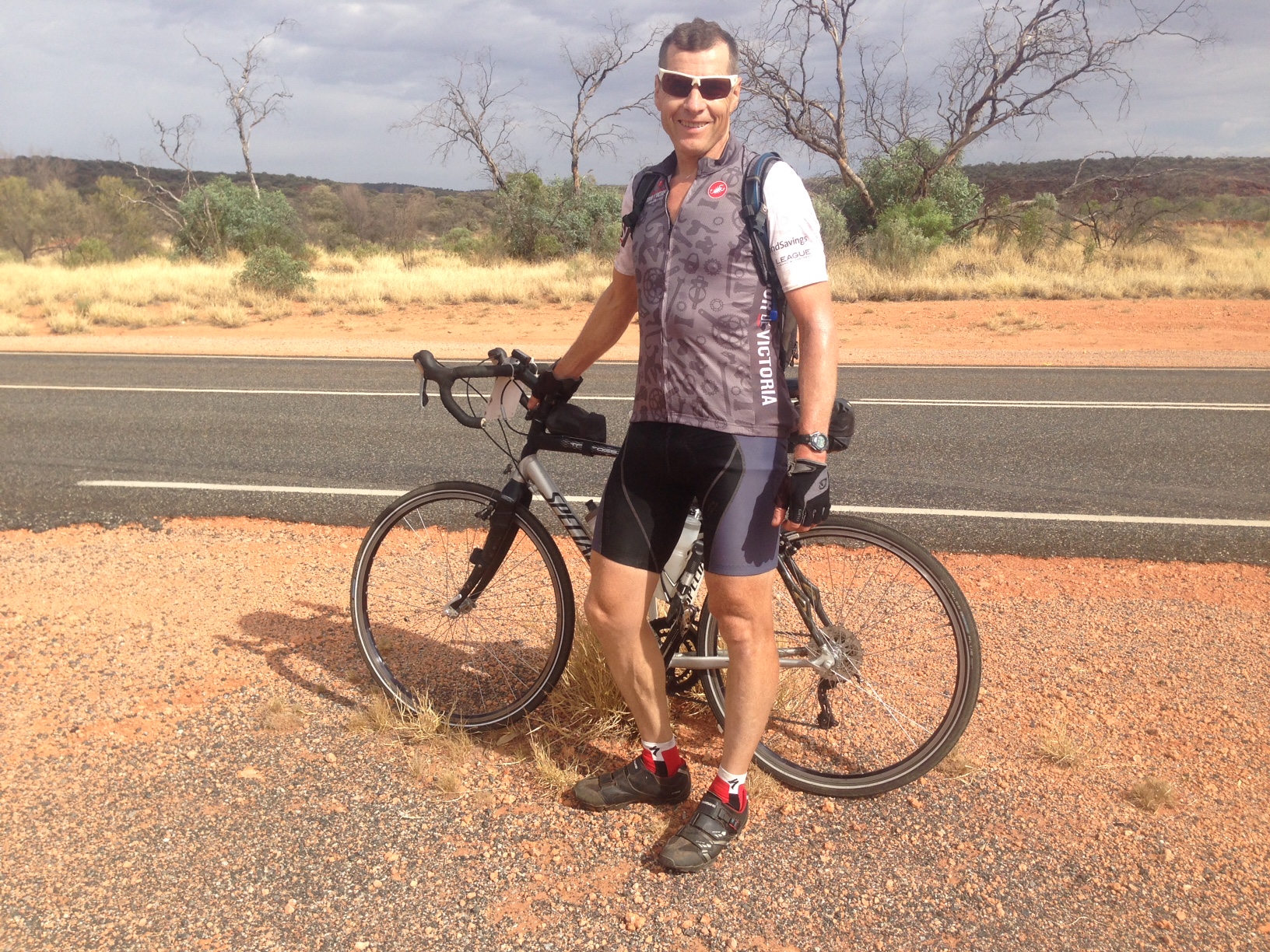 Several years ago, as TDA Global Cycling was expanding its stable of long distance tours across the planet, I asked myself a question – “Mountain climbers ultimate challenge was climbing the 7 summits, marathon runners like to brag about running on 7 continents, but what about cyclists?” Why not set up a concept that would capture the imagination of the ultimate cyclists? And so was born the concept of the 7Epics – 7 long cycling tours that would cross 6 continents. 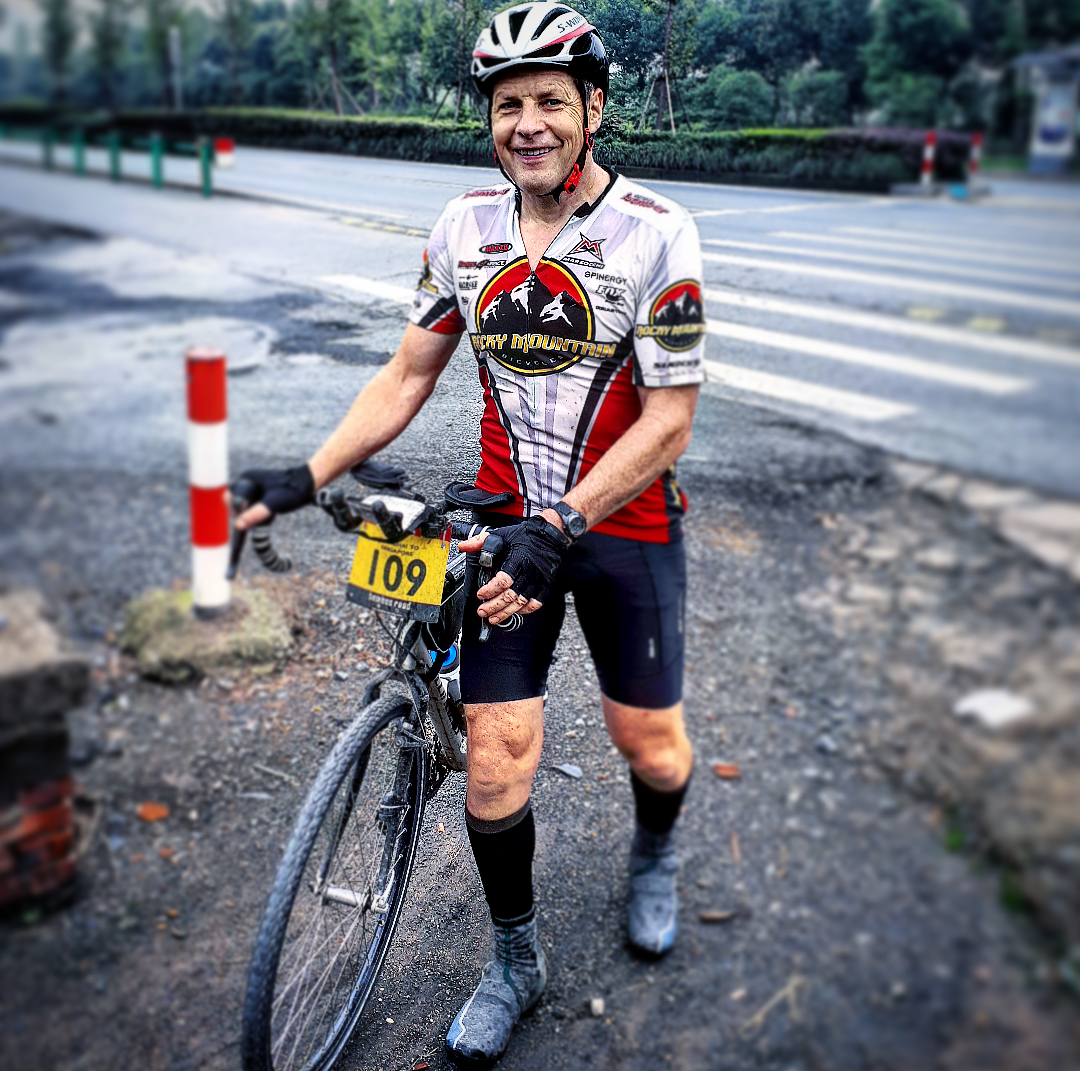 At that time, our company was already offering tours across Africa, Asia, South America and Europe so it was just a question of adding a couple of more trips before issuing the challenge. 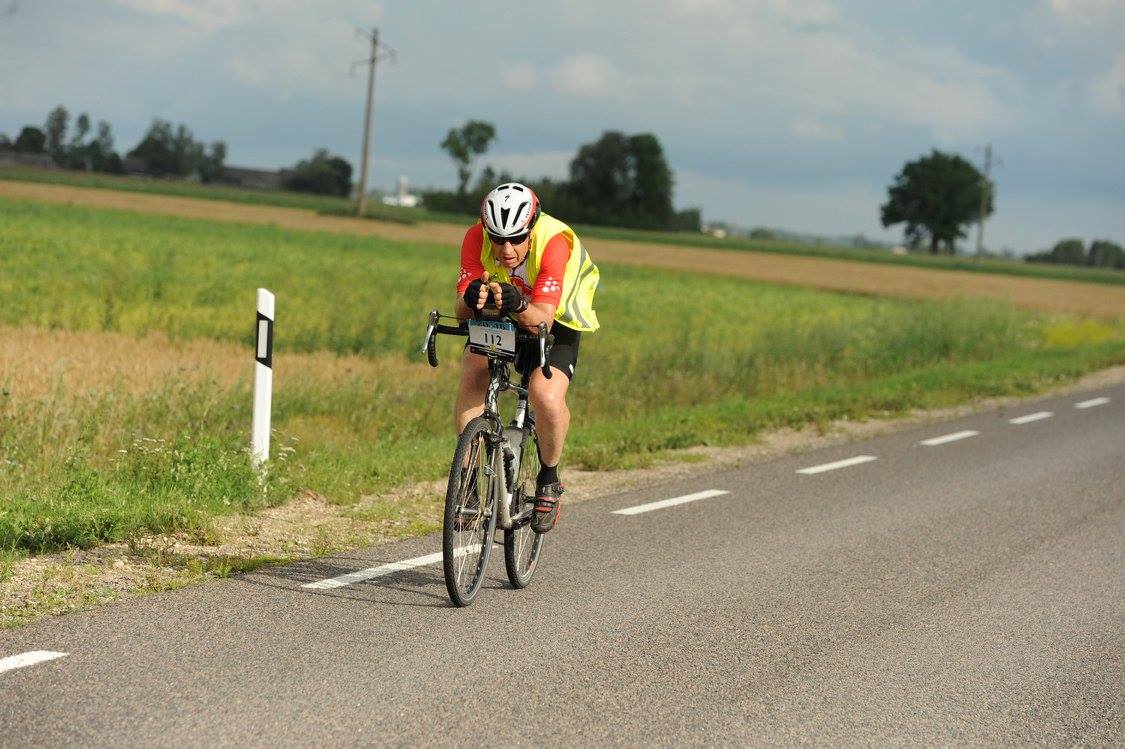 “When I was a child,” says the man in front of the attentive cyclists, “far was that hill in the distance. Eventually when I climbed that hill, it was not far at all”. As the years went by, the man continued, “far changed with each new experience; climbing hills and mountains on Vancouver Island, running marathons, than see if I could do a triathlon.” 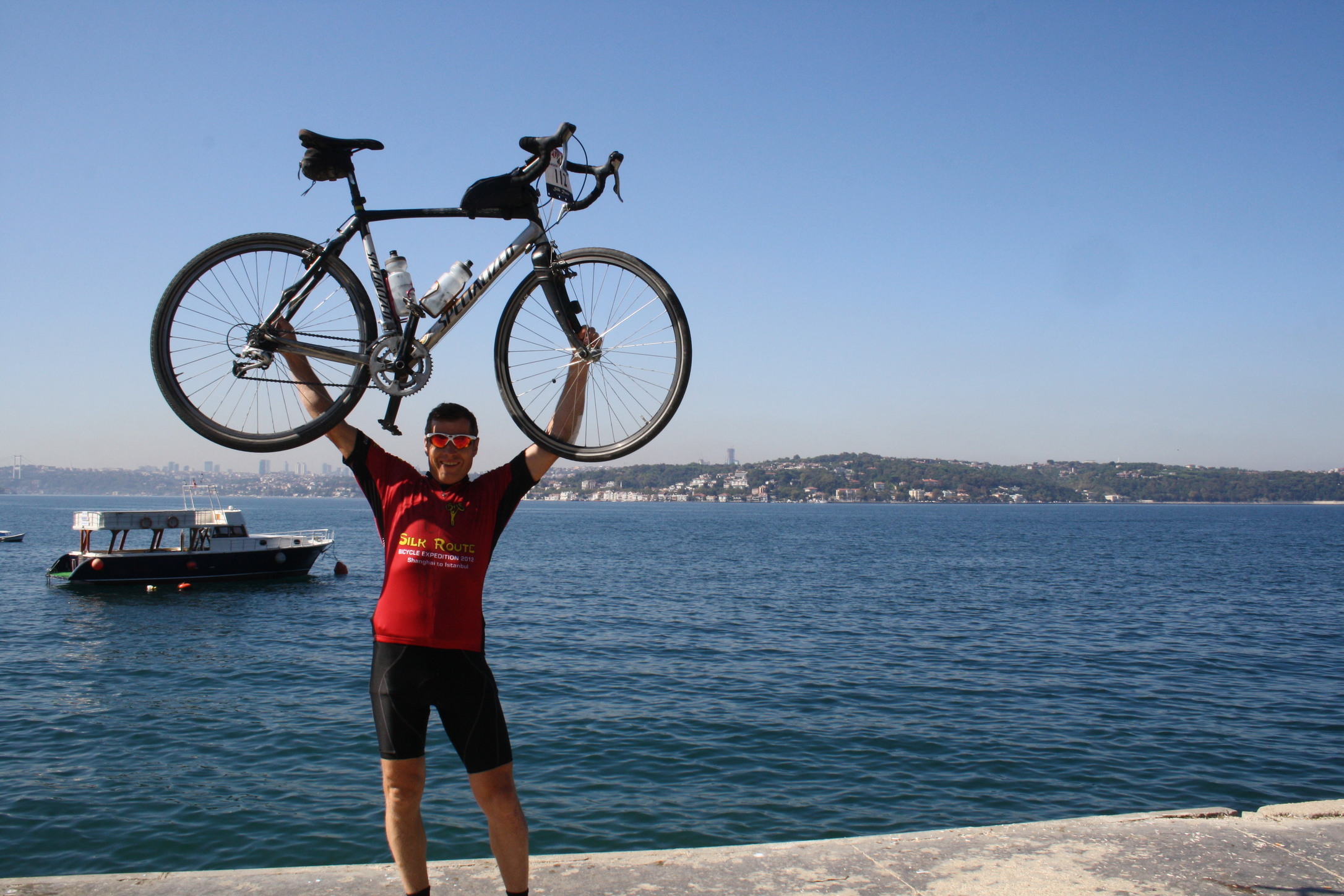 The fellow speaking is Chris Wille and he is from Victoria, Canada. For 30 years he and his wife ran a very stressful business while encountering a variety of difficult personal and life challenges. 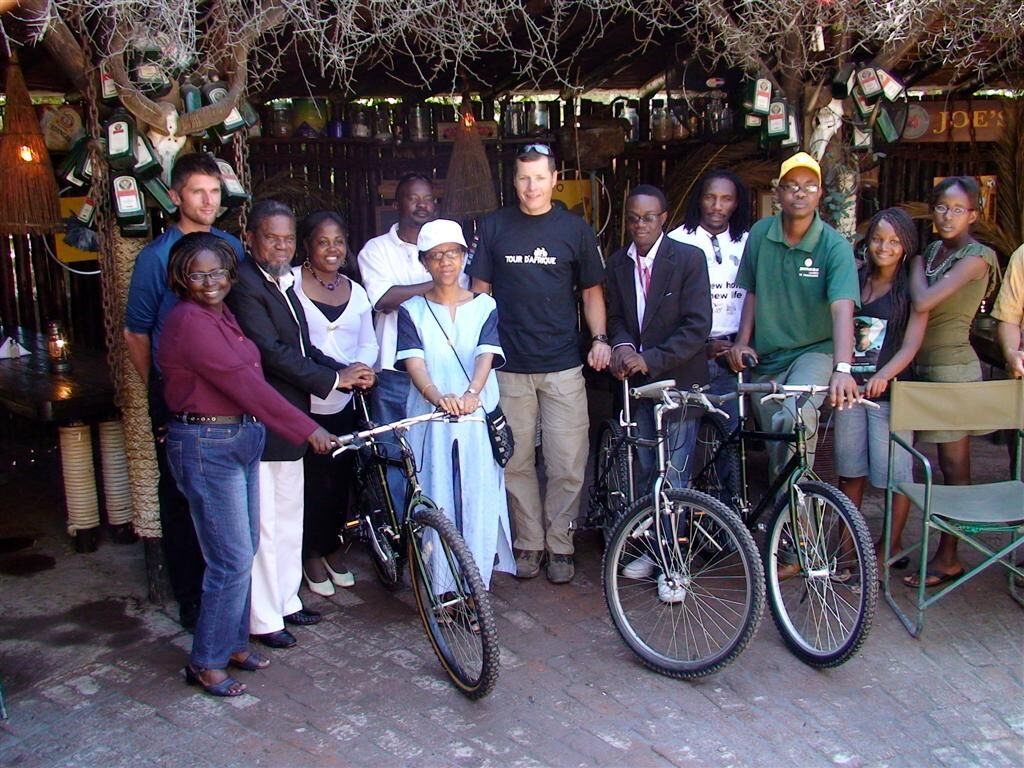 In 2007 Chris decided that it was time again to see what is ‘far’ and signed up for the 2008 Tour d’Afrique. The event was a personal challenge but it also turned out to be a great way of learning about places of which, before the tour, he knew very little.

The experience also kick-started Chris’ interest in donating old bikes and he and his wife set up a Victoria chapter of Bikes for Humanity which has now donated several containers of bikes for Africa. 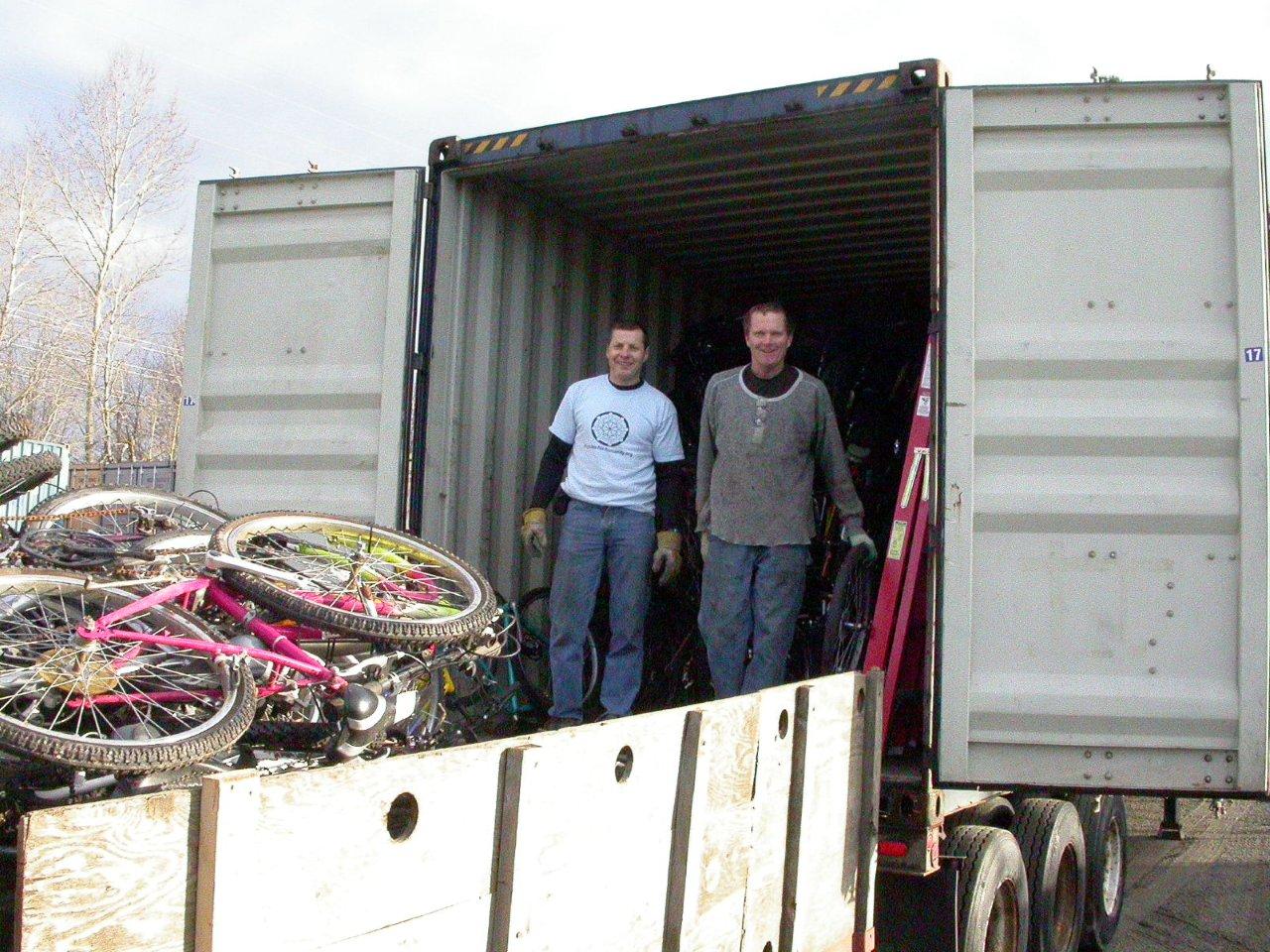 When our company created the 7Epics, Chris was one of the people whose imagination was sparked, even though it may have seemed ‘far’. Chris, however, already knew from his own life experiences that ‘far’ is just a term, a word that depends on how you use it. He decided, knowing that life throws all kinds of challenges at you, it seemed a good idea to see how far he could go.

“And now I stand in front of you having cycled the 76,000 km total distance of the 7 Epics or almost twice the circumference of the planet at the equator.” 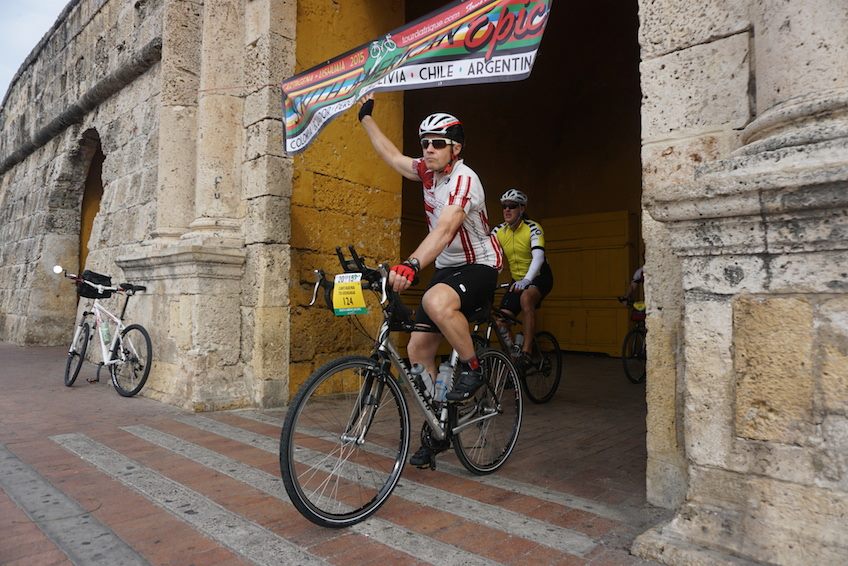 How far is far? Well, according to Chris, it all depends on you: How far do you really want to go?

4 comments for "The Man Who Cycled The 7 Epics"

Chris, as I said to you in an Emai…incredible.
I look forward to seeing you on the Journey to the East.

Hi Chris
I just finished the Andes Trail and read your blog and big congratulations because now I understand this performance GREAT and this will become my challenge as well now when I just retired on my 64 age. Do you think this is still possible to realize this dream ??

You are my expiration.

Congratulations Chris. And 76 000 is “only” your riding on TDA’s 7 epics. Adding all your other ridings (like across Canada I remember) you must have rolled on 200 000 km of asphalt, dirt and other earthly surfaces ! And seen so many countries.
I wish you many other happy rides.
Bernard (from silk road 2012)

Leave a comment for "The Man Who Cycled The 7 Epics" by visiting the original post on our TDA Global Cycling blog.